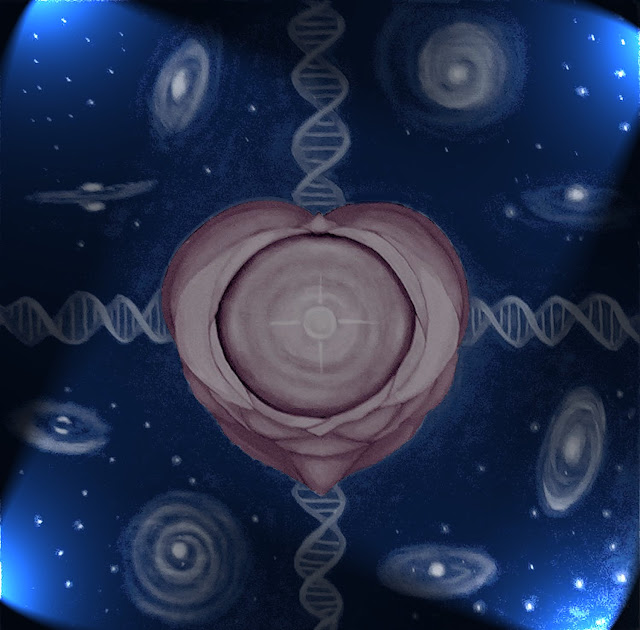 In our society, in my view, we tend to under-pathologize. This is because we all have a tendency not to put a person in a box or pigeonhole them; to classify or categorize them. We also do not want to hurt their feelings. (The cultural creatives which represent about 25% of our society are especially reticent in judging people as having pathology because of their desire to be egalitarian and sensitive.) In our attempt to avoid over-pathologizing we under-pathologize.

I believe the actual situation is that throughout history, dysfunction and pathology has been passed down from one generation to the next in a process that Wilhelm Reich called “The Emotional Plague”. This plague is so rampant in our society that it has created a baseline that most people experience as “normal”.
Posted by Dr. Wayne Carr at 1:00 PM 1 comment: 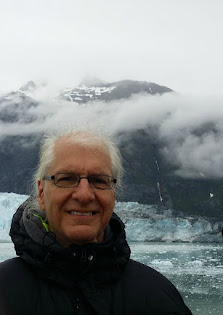